Equality is fundamental to development.

Facebook
Twitter
WhatsApp
Linkedin
Email
3 abril, 2014
Por Redacción
Publicidad
From the series The city and life in the city
Equality is fundamental to development.
Gender equality is a human right and a crucial part of the theme of the WUF7 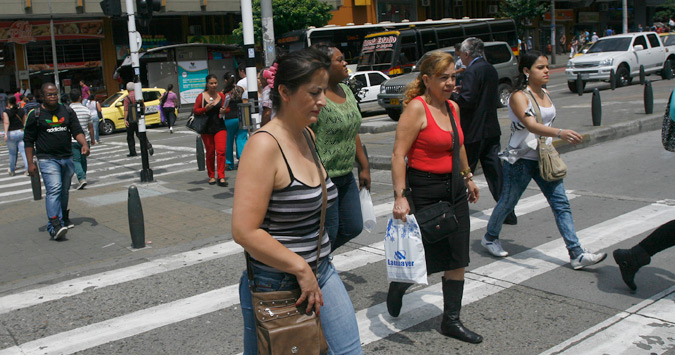 Lina María Aguirre
Gender equality is a human right and a crucial part of the theme of the WUF7 “Urban Equity in Development Cities for Life”.

In this second installment of our series The city and life in the city Vivir en el Poblado explores the question of gender equality globally and locally in Medellín, Colombia. We present key issues regarding the condition of women and girls around the world, the programmes currently led by organisations like ONU and UNFPA (United Nations Population Fund) and different reports on the subject available internationally.

We also pose questions concerning the debate -or lack of it- about gender, pressure on women and adolescents within different scenarios -school, work, clubs, public spaces, among others- and regardless of their social and economic status in a city like Medellín.

We find it problematic the fact that important issues discussed in light of the new wave of 21st century feminism in different Western countries (like everyday sexism or ‘casual’ discrimination) seem to be absent of the public conversation in the city host of the WUF7, and invite our readers to join us and start this crucial debate which has been highlighted in the Forum agenda.